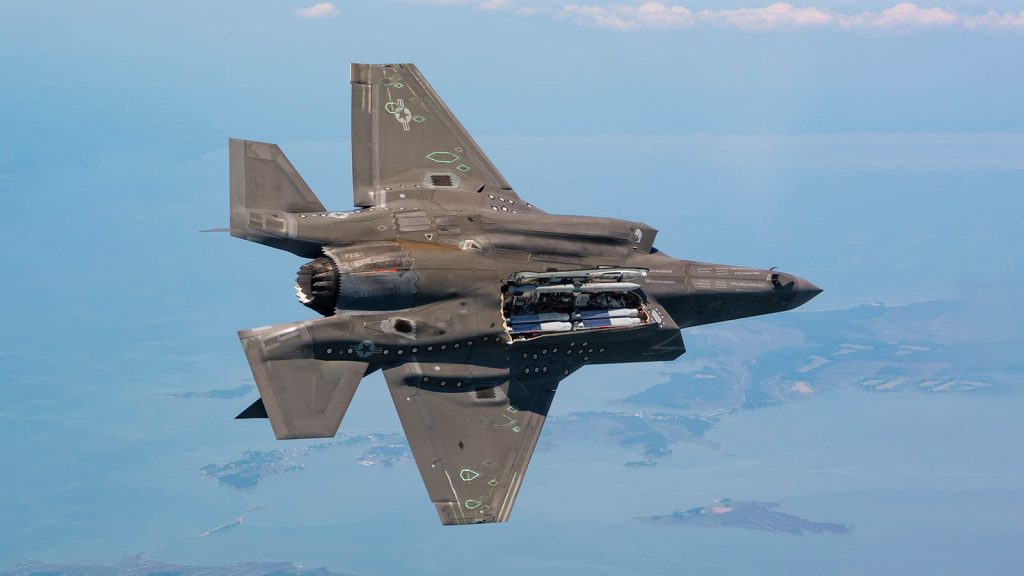 “No other fielded air-to-surface weapon can accomplish what StormBreaker can against complex targets in contested environments,” said Paul Ferraro, president of Air Power at Raytheon Missiles & Defense. “Tests like these continue the progress on integrating StormBreaker into fifth generation platforms in an effort to get this much needed capability to U.S. and allied warfighters as soon as possible.”

During the tests, the two weapons, deployed within thirty minutes of each other, successfully released and performed the required flight behaviors. These two releases complete a seven shot rate capture series, which allows the F-35B test program to move onto the weapon capability testing phase.